“Thinking out of the box is exactly how the box thinks. We are the boxes we strive to out-think,” writes philosopher Bayo Akomolafe, speaker at the eighth edition of Ecopolis where artists, thinkers and doers break open our frames. Social, ecological and economic crises force us to think about a radically different way of living. Can unheard stories help us with that? Stories that link different generations, geographical areas that are far apart or ancient knowledge and technology. Can activism as a form of love take us further than doomsday thinking? “The world is not about to end; we are already living with a different world,” Akomolafe continues. Ecopolis brings stories that depict an inclusive and sustainable future for this new world. 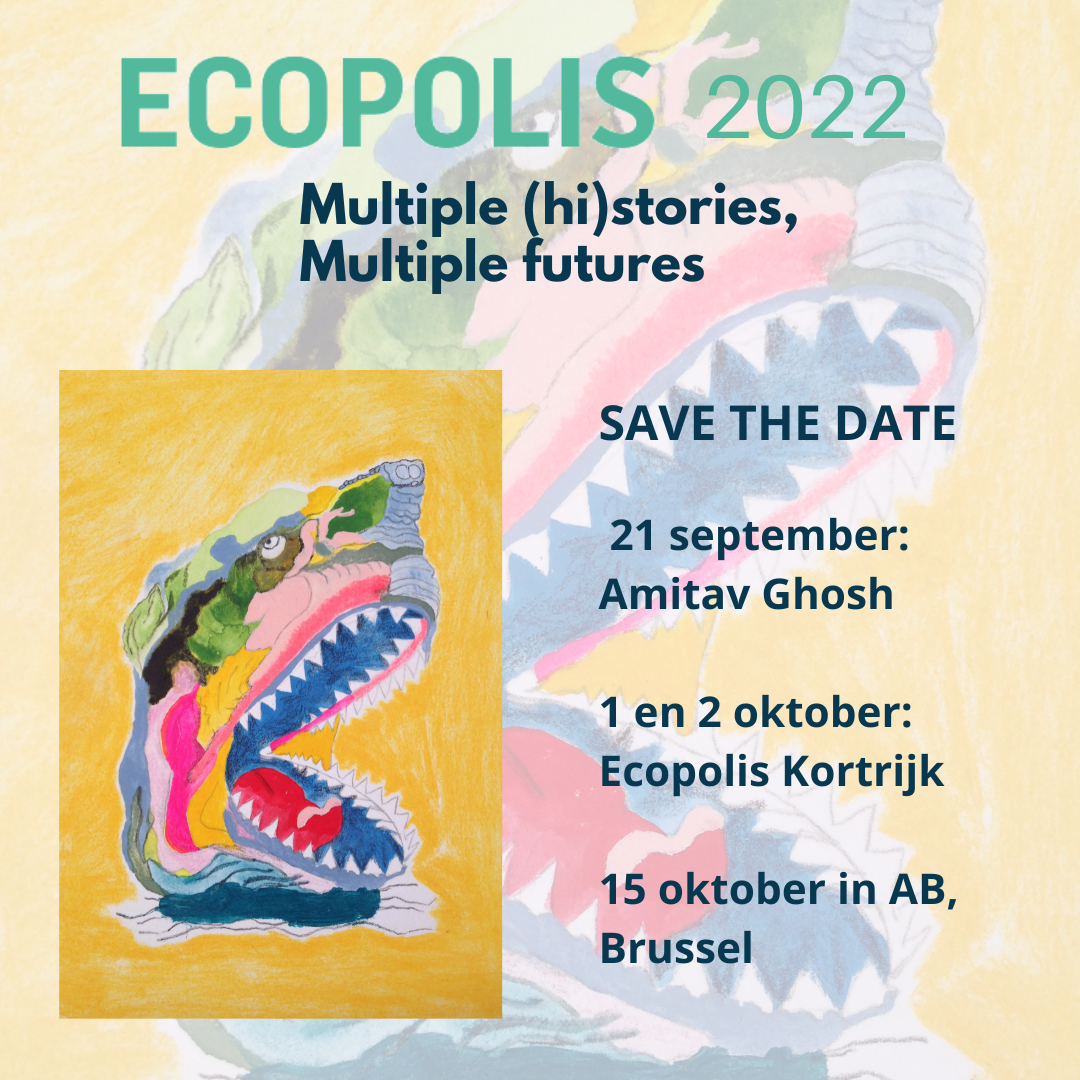 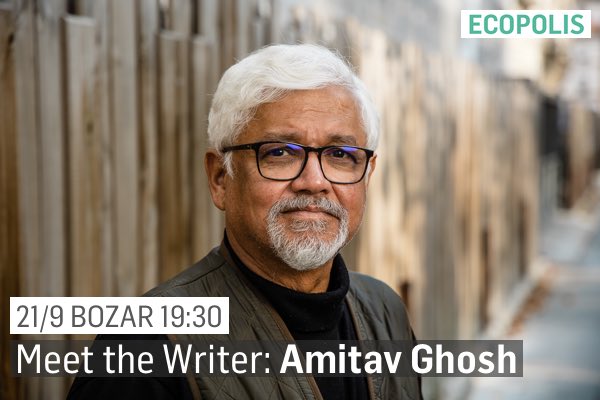 Amitav Ghosh is an Indian writer best known for his bestselling novels, but his non-fiction work also makes him an important voice in today’s climate justice movement. In The Great Derangement: Climate Change and the Unthinkable (2016) he explores how the climate crisis has affected every aspect of human existence. Ghosh calls to action to take responsibility and restore the earth for the coming generations. In The Nutmeg’s Curse: Parables for a Planet in Crisis (2021), Ghosh argues that the dynamics of climate change today are rooted in the geopolitical order constructed by Western colonialism.

Amitav Ghosh has received numerous literary awards and four honorary doctorates. His work has been translated into more than thirty languages and his essays have appeared in The New Yorker, The New Republic and The New York Times. In 2019 Foreign Policy Magazine named him one of the most important global thinkers of the past decade.

Have also confirmed their presence:

More names will be announced soon. 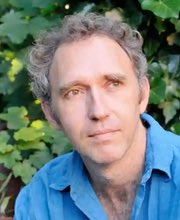 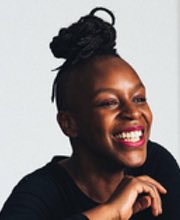 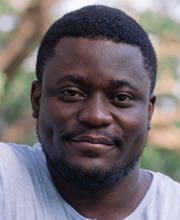 Ecopolis is an organisation of: 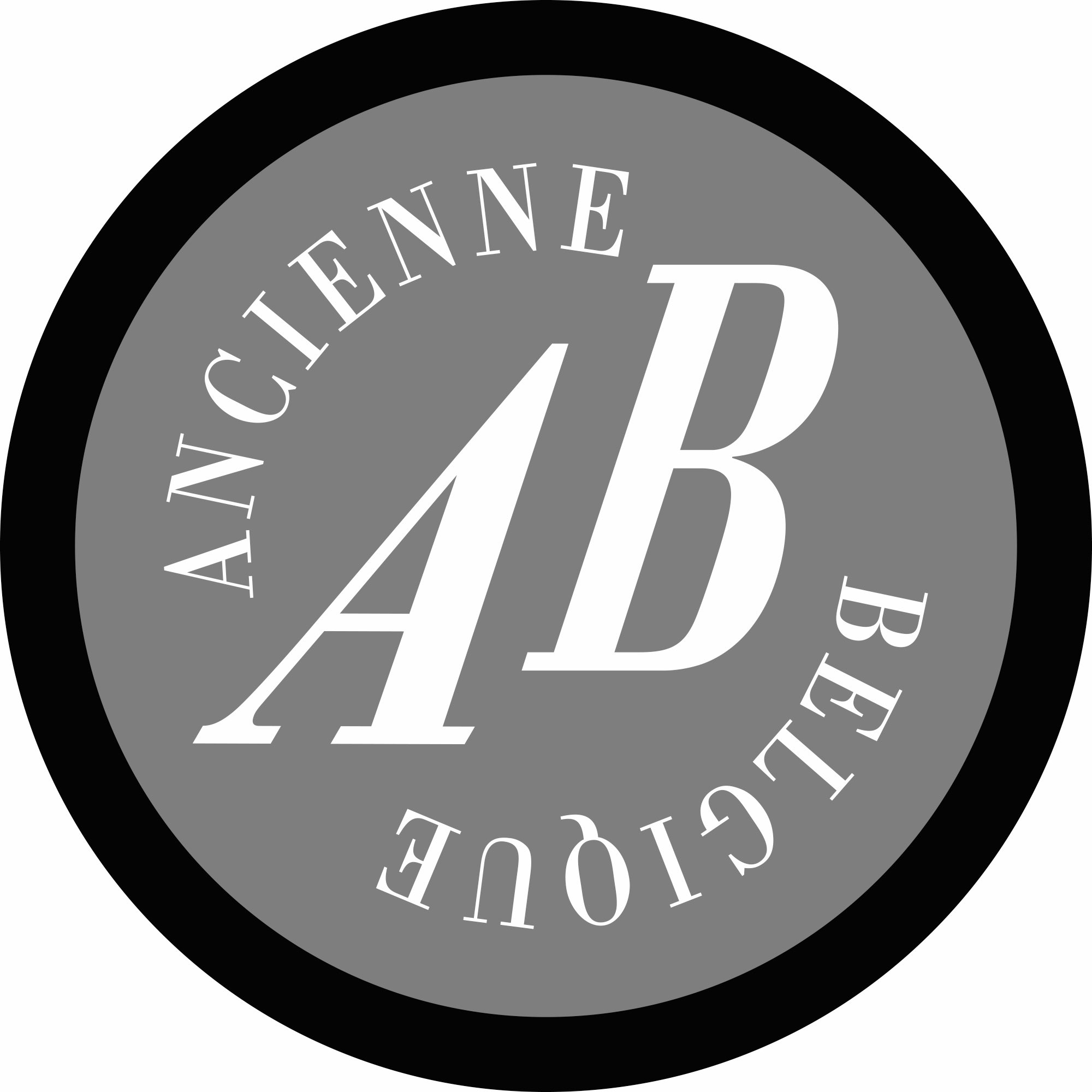 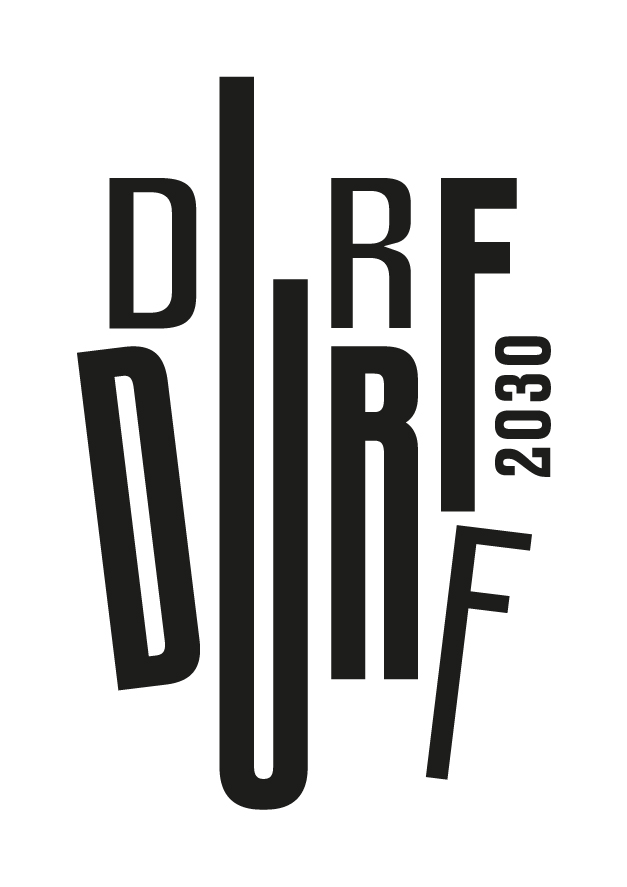 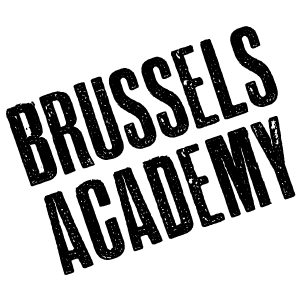 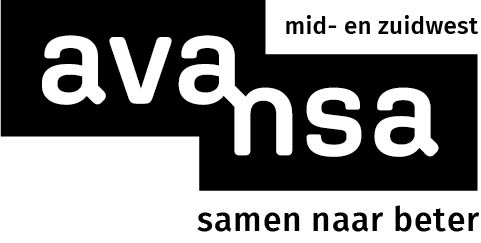 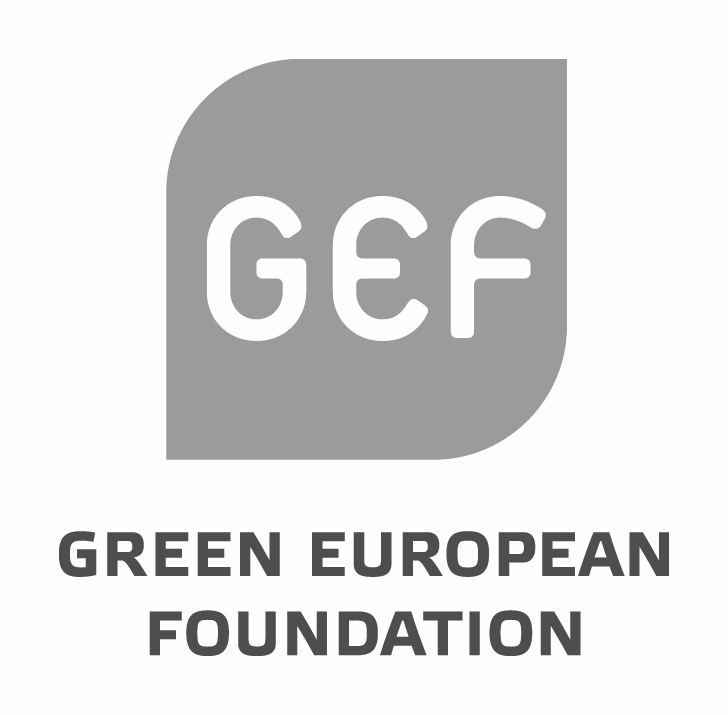 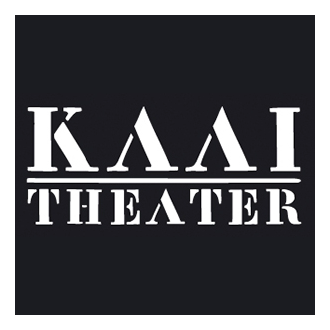 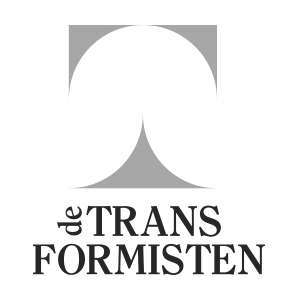 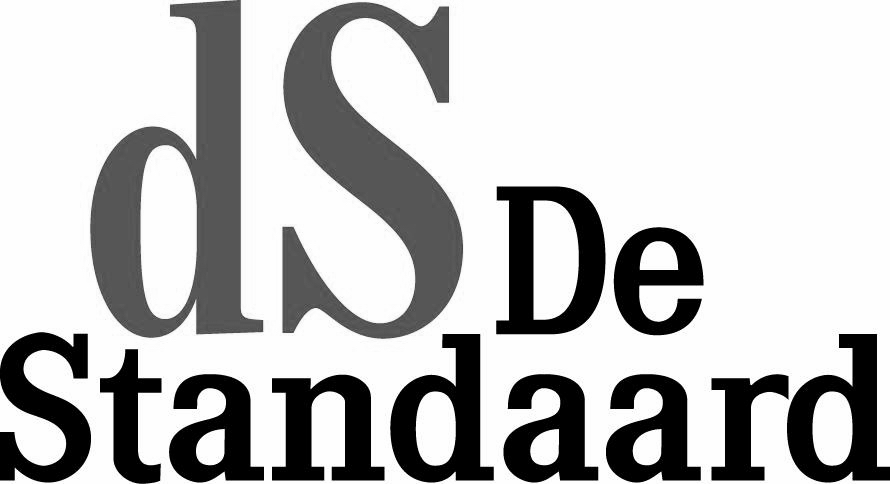 With the support of: